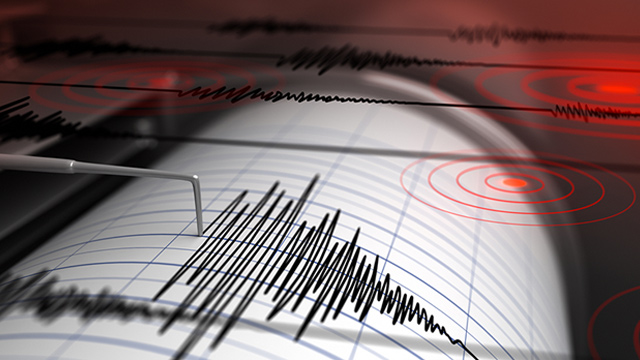 On September 1, 1923, a massive earthquake struck the Kanto region in Japan and resulted in 140 thousand deaths. On this basis the Japanese government began to initiate an earthquake disaster simulation program. In fact, Japan also launched a Disaster Prevention Day every September 1 which has been going on since 1960. On that occasion, no matter what your position, even the prime minister will participate in the disaster simulation. The goal is clear, so that all citizens have readiness and alertness when a disaster strikes.

In addition to routine disaster simulations, Japan also provides its citizens with knowledge and training in handling earthquakes, including how to evacuate people without panic. The training also involves all residents, especially those working in the public sector such as train stations, shopping centers, office buildings and public buildings.

After starting to get used to participating in various disaster simulations, Japanese citizens will automatically take steps to anticipate and protect themselves. For example, they will store shoes under the bed to avoid feet from being exposed to broken glass and put bicycles on the yard to be used as emergency transportation.

As for self-protection, they have been trained to reflex protect the head with a strong table so as not to be hit by hard objects. This step is more appropriate than hurrying to run out of the house to save yourself. In addition, by sheltering under a table or other object, they will immediately turn off the gas flow and ensure the door remains open to avoid the risk of being trapped in the rubble.

At present, Japan is a country with the most sophisticated early warning system for disasters in the world. One of them is a tsunami warning system that has been used since 1952 with 300 sensors spread across the coast, including 80 water sensors to monitor seismic activity 24 hours a day. Through this tool, Japan can predict the height, speed, location and time of tsunami arrival to the Japanese coast. Local governments are also trained to be able to immediately inform disaster and take necessary actions.

Learning from experience, Japan has developed to develop buildings with earthquake resistant materials. Since 1981, the Japanese government has renewed the rules regarding building construction by considering input from earthquake experts. Entering in 2000, the rule was re-adjusted by adding certain requirements and mandatory checks. As a result, despite frequent earthquakes, there are rarely buildings that collapsed in Japan.